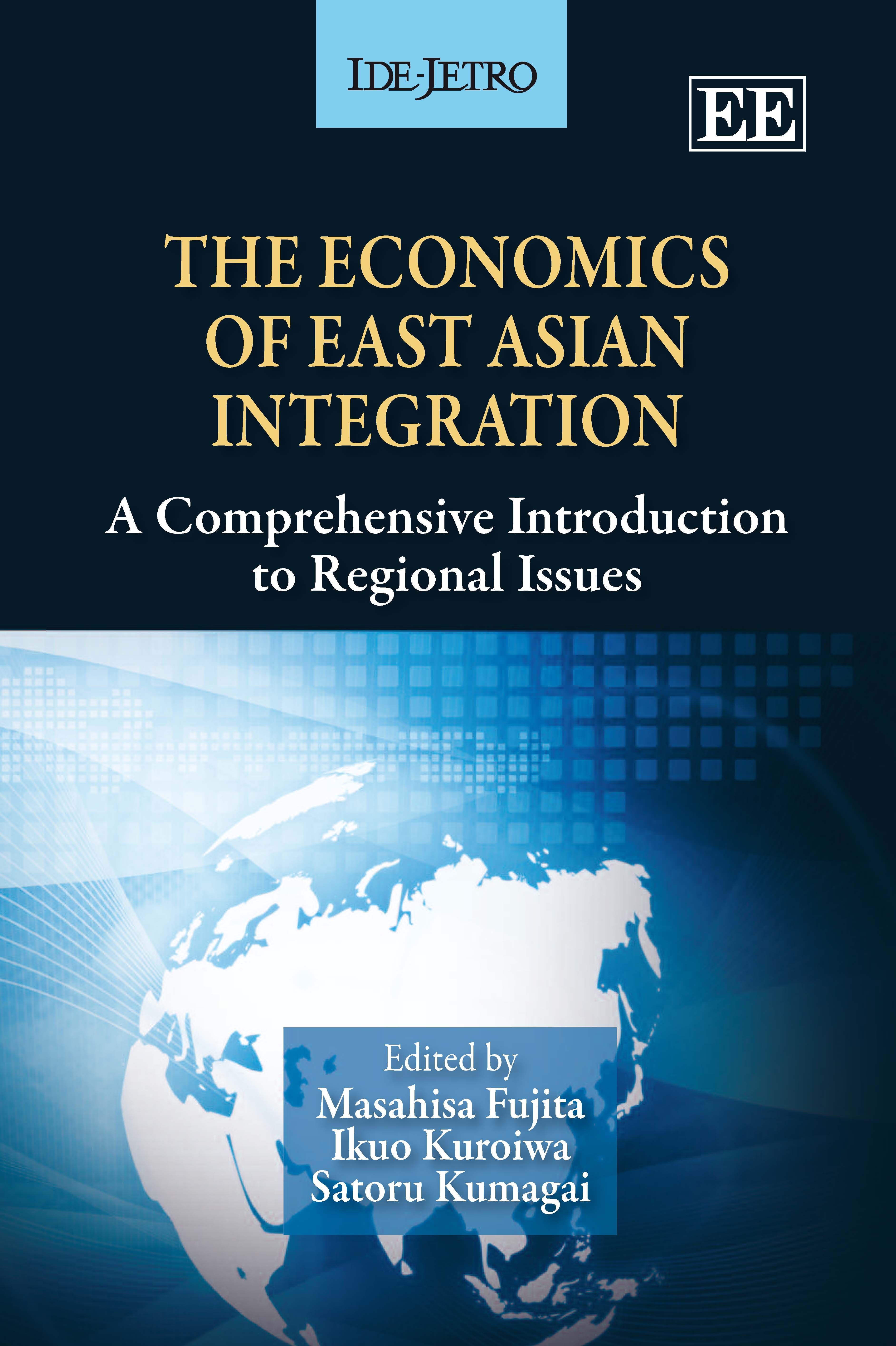 The Economics of East Asian Integration

A Comprehensive Introduction to Regional Issues

This study is intended to be the most comprehensive textbook on economic integration in East Asia. It introduces the reader to various issues related to the topic such as institutional building of FTAs; production networks and the location choice of MNEs; R & D and innovation; infrastructure development and transport costs; international migration and service trade; monetary integration; regional disparity and poverty. It also deals with critical energy, environmental and agricultural concerns. Each chapter contains ample data and rigorous analyses, complemented by illustrative box articles.

Nobuaki Hamaguchi and Wei Zhao 15.1 INTRODUCTION Compared to North America and Europe, East Asia contains countries with substantially different income levels. In 2007, the per capita gross national income of Japan was about 67 times larger than those of the Lao PDR and Cambodia. By contrast, the per capita national income disparity between the United States and Mexico was 5.5 times, while among 27 member states of the EU, the difference between Ireland (the highest except for Luxembourg) and Romania (the lowest) was about ten times. On the other hand, it is believed that income inequality within each country of East Asia is relatively small, compared, for example, with Latin America. Even so, there is plentiful evidence to suggest that societies in East Asian countries are becoming increasingly unequal. Only a part of each country is effectively incorporated into the successful nexus of East Asian economic integration, leaving other regions unaffected by the dynamic process that is at work in East Asia as a whole. A conspicuous feature is that the division between prosperous groups and bypassed ones often has a spatial dimension (World Bank 2008), signifying pronounced regional inequality. Regional inequality is just one facet of income inequality within a country where there are many other kinds of inequality in, for example, education levels, ethnic composition of the population, gender, formal and informal types of economic activity, and rural and urban lifestyles. Yet, issues of regional inequality are given great attention by policy makers because of organized voting...