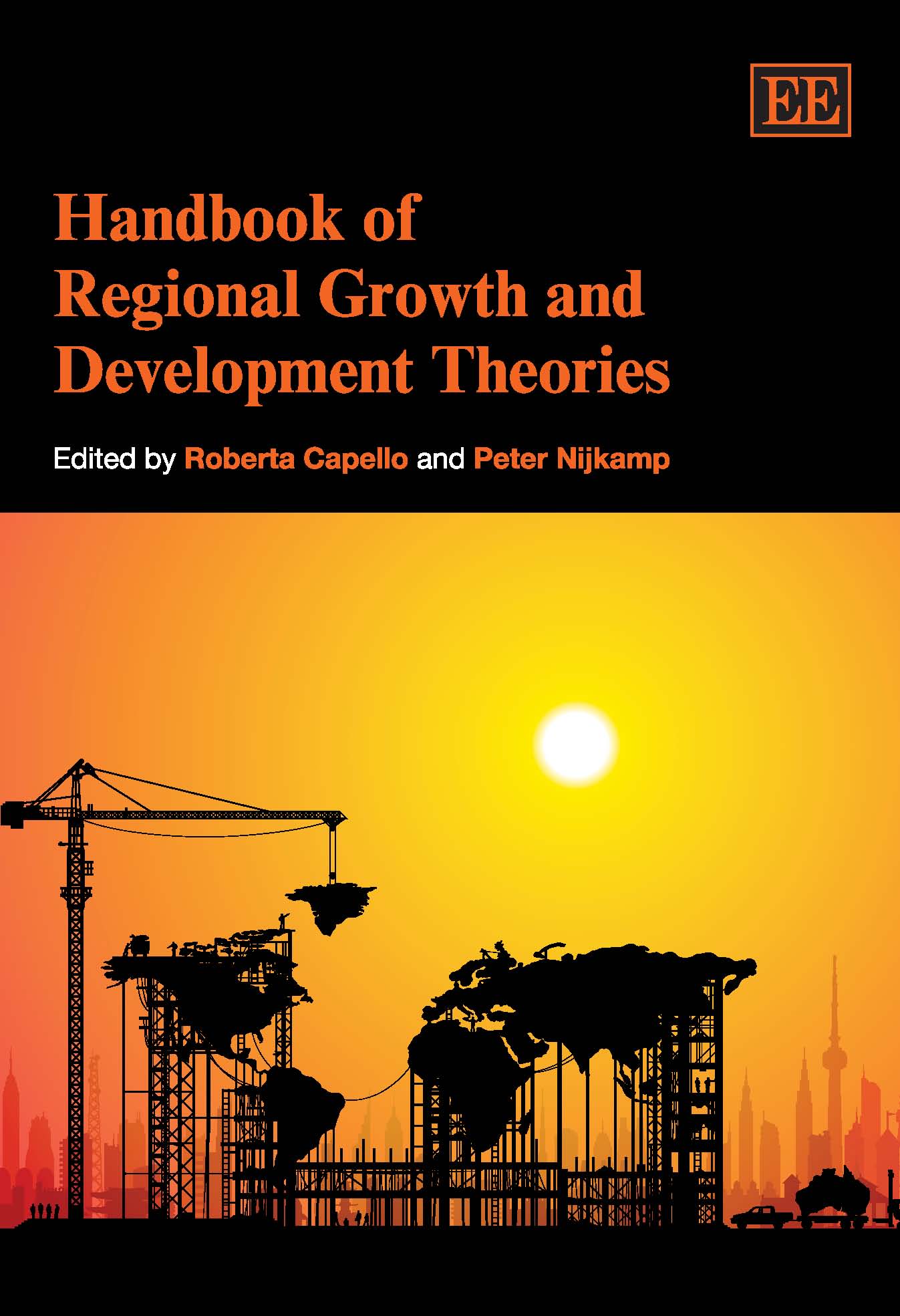 Regional economics – an established discipline for several decades – has gone through a rapid pace of change in the past decade and several new perspectives have emerged. At the same time the methodology has shown surprising development. This volume brings together contributions looking at new pathways in regional economics, written by many well-known international scholars. The most advanced theories, measurement methods and policy issues in regional growth are given in-depth treatment.

Cem Ertur and Julie Le Gallo Notwithstanding the general rule that ‘everything aﬀects everything else’, it is often useful to assess whether the dominant eﬀects are caused by reaction to external forces or by interaction between (neighbouring) individuals. (Cliﬀ and Ord, 1981, p. 141) 19.1 Introduction Over the last few years, numerous studies have been carried out to analyze economic convergence among countries or regions, recognizing at the same time the need to include spatial eﬀects (Abreu et al., 2005; Ertur et al., 2006; Fingleton and López-Bazo, 2006). For example, a large number of contributions analyzing the ␤-convergence hypothesis impose strong homogeneity assumptions on the cross-economy growth process, since each economy is assumed to have an identical aggregate production function. However, modern growth theory suggests that diﬀerent economies should be described by distinct production functions. In other words, ␤-convergence models should account for parameter heterogeneity (Brock and Durlauf, 2001; Durlauf, 2001; Durlauf et al., 2005; Temple, 1999). Evidence of parameter heterogeneity has been found in non-spatial models using diﬀerent statistical methodologies, such as in Canova (2004), Desdoigts (1999), Durlauf and Johnson (1995) and Durlauf et al. (2001). Each of these studies suggests that the assumption of a single linear statistical growth model applying to all countries or regions is incorrect. Moreover, Ertur et al. (2007) argue that in a spatial context, similarities in legal and social institutions, as well as culture and language, might create spatially local uniformity in economic structures, leading to situations...