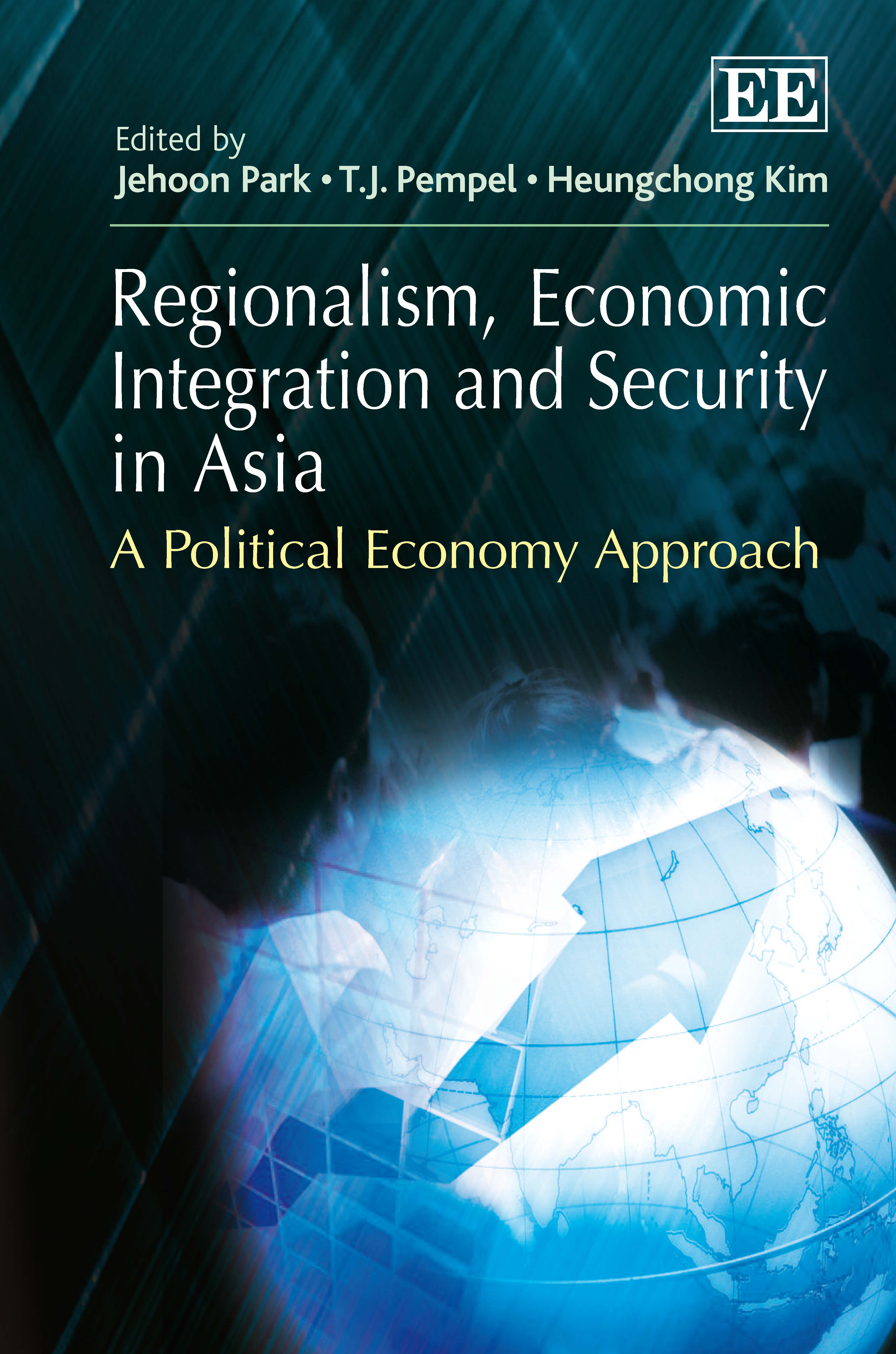 The prospects and value of economic integration and regionalism in Asia are increasingly evident in what could turn out to be ‘the Asian Century’. It is within this context that this important book explores the critical economic issues, security concerns and political themes pertinent to Asia in general, and to East Asia in particular.

Fraser Cameron INTRODUCTION There are few bureaucrats that cause so much anger and fury as those who work for the European Union (EU). Politicians and media commentators constantly criticize the ‘unelected Brussels bureaucrats’ either for seeking to deepen further the EU integration process by proposing new policy areas of EU competence or for refusing to listen to the citizens of Europe, for example after the failed referendums on the constitutional treaty in France and the Netherlands, and the subsequent failed referendum in Ireland on the Lisbon Treaty (a decision that was reversed on 2 October 2009). Another standard criticism is the huge numbers employed in the EU bureaucracy. But with just over 20 000 bureaucrats in its employment, the EU has less people working for it than a medium-sized city such as Manchester, Marseille or Munich. The total EU budget is circa 115 billion euros of which less than 5 per cent is spent on administration. In any international comparison, for example with the United Nations or the North Atlantic Treaty Organization (NATO), the EU comes out remarkably well in terms of efficiency and value for money. But UN and NATO bureaucrats are not constantly under attack from a hostile media and political class. The reason why so much attention is given to ‘Brussels bureaucrats’ is because they have considerable powers to move the EU integration agenda forward, inter alia by their monopoly right to propose new legislation. They are also the guardian of the EU treaties and have significant...