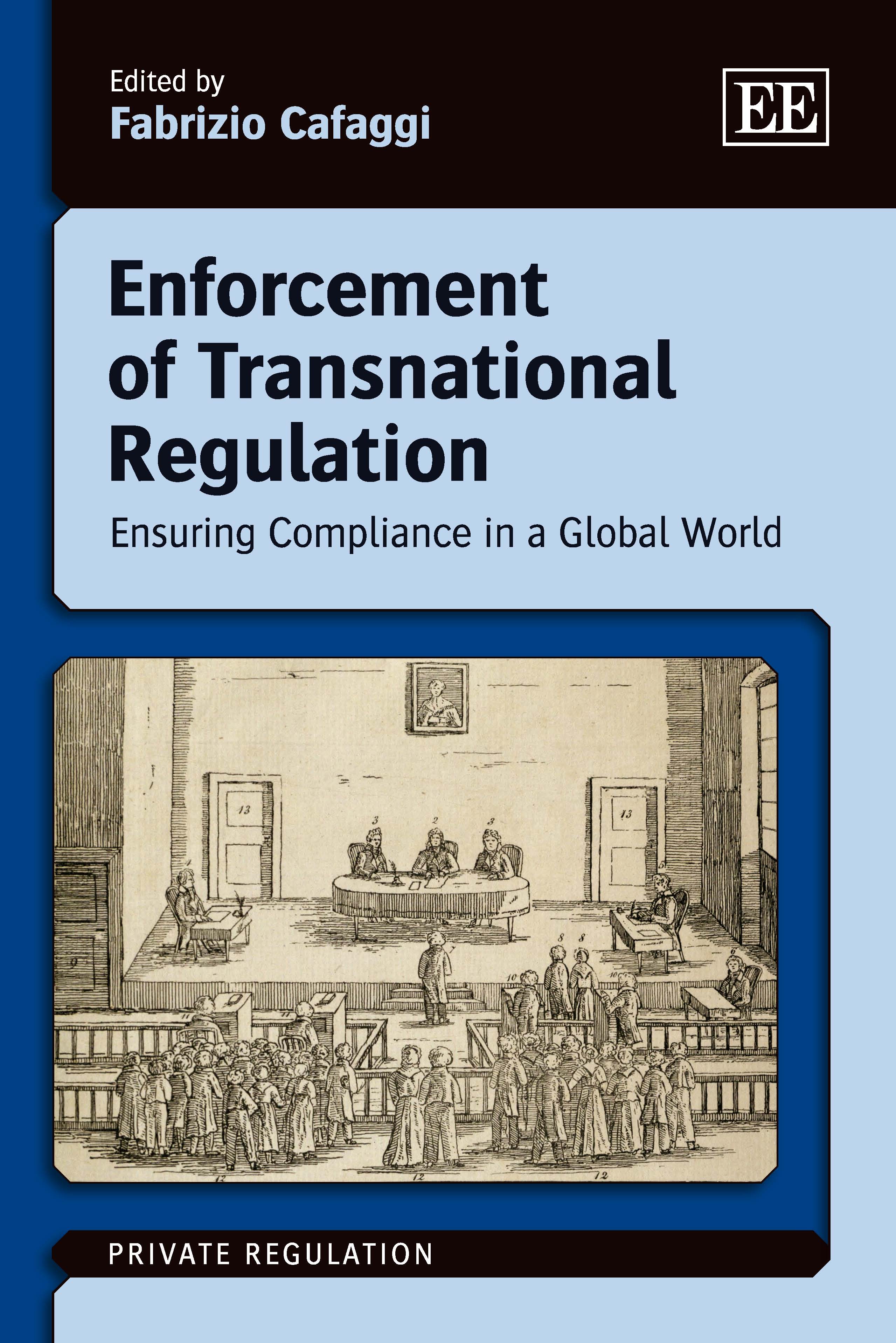 Ensuring Compliance in a Global World

This book addresses the different mechanisms of enforcement deployed in transnational private regimes vis-à-vis those in the field of public transnational law.

1 Francesco Francioni 1. A MODERN APPROACH TO AN OLD PROBLEM For more than a century the issue of international law enforcement by domestic courts has been monopolised by the debate over monism and dualism as theoretical models for conceptualising the relationship between international law and domestic law. Triepel2 and Anzilotti,3 the champions of legal positivism at the end of the 19th century and in the ﬁrst half of the 20th century, postulated a separation of the two legal orders and the necessity of a formal incorporation of international law in municipal law as a condition for domestic courts to enforce the former. This construction was the result of a normative perspective in which domestic legal orders are original, independent and self-sufﬁcient, and therefore ‘separate’ from international law. This conception was reinforced by judicial practice and especially by some decisions of international courts.4 At the opposite end, proponents of monism followed in the footsteps of natural law, which by deﬁnition presupposes a universal idea of the law and a coherent and homogeneous legal order with no place for relativism. In its modern version, monism has found its most accomplished form in the pure theory of law of Hans Kelsen where the universe of law responds to the formal 1 This chapter elaborates and updates ideas already expressed by the author in his article ‘International Law as a Common Language for National Courts’, 36 Texas Int. L. J., 2001, pp. 587ff. 2 H. Triepel, Voelkerrecht und landesrecht, 1899....