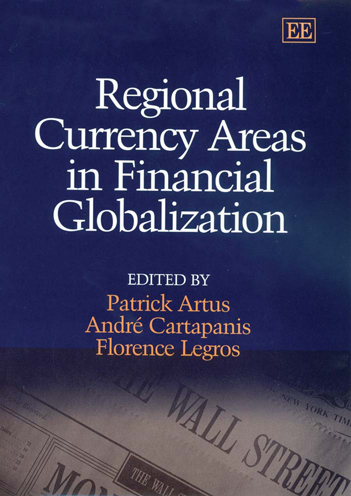 Chapter 9: Is a Monetary Union in CARICOM Desirable?

Olivier Manioc and Jean-Gabriel Montauban INTRODUCTION At present, four monetary unions are active in the world. Apart from the European experience, they concern developing countries in Africa, where two monetary unions operate, and in the Caribbean region. These monetary initiatives were not the result of ambitious political steps, as in Europe, but arose from a will to limit the cost of independence, to take advantage of monetary assistance from former colonial powers, and to ensure the economic viability of these new countries. These arrangements have indirectly contributed to perpetuate the monetary community created by the former colonial powers. The unions did not permit those countries to get over the economic rivalries, sometimes numerous, and did not promote the market integration of their member countries; the common currency is only a veil masking the diﬃculties developing countries have to undergo. Their strong external dependence and the weak relations established between these economies are often considered as major hindrances. They have given rise to doubts concerning the eﬃciency of such monetary arrangements between developing countries. Despite all these uncertainties, the idea of forming a monetary union in CARICOM has been suggested.1 As soon as CARICOM was created, the member countries acknowledged that monetary stability was essential for the good working of the common market.2 This necessity gave birth to the establishment of a compensation procedure aimed at favouring the use of currencies of member countries. Unfortunately this attempt failed. Nevertheless the diﬀerent heads of governments, conscious that the development...