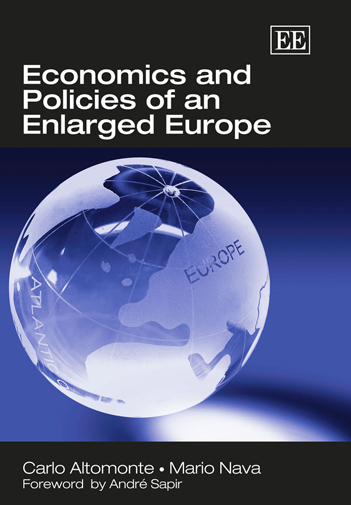 Chapter 3: The Theory of Market Integration and the EU Single Market

3.1 INTRODUCTION In Chapter 2 we have shown that, within the framework of the orthodox analysis of economic integration, selective forms of protectionism such as customs unions (CU) or free trade areas (FTA) are in general not superior, on welfare grounds, to free trade situations. We have also learned that the picture changes when we move away from canonical hypotheses and introduce in the analysis issues like imperfect information, transaction costs, economies of scale and large countries. In the latter case, CU might be superior to FTA, contrary to the standard ﬁndings (Krueger, 1997). Customs unions, to a certain extent, might even be superior to a free trade situation if, through these agreements, a given set of countries achieved enough bargaining power with respect to the rest of the world.1 On these arguments, the European Union (EU) thus pursued its regional integration agreement (RIA), setting up in 1968, as we have seen, its Customs Union. But what have been the eﬀects of the EU Customs Union in terms of economic growth? Limiting our analysis to the eﬀects forecast by the orthodox theory of market integration (that is, excluding the case of economies of scale), we ﬁnd that the CU in its early years did not create a large trade diversion, but at the same time it added only 0.5 per cent to the GDP of its six founding members (Balassa, 1975). The reason lies in the fact that ‘classical’ forms of integration can generate gains for the member...