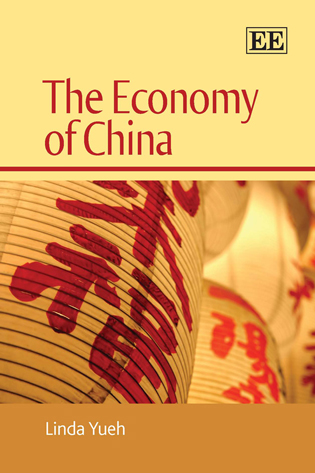 * INTRODUCTION Productivity advances drive long-run economic growth, and a crucial factor is labour productivity. The productivity of labour in China was of marginal relevance in the pre-1978 period when the labour market was administered and wages were centrally determined and detached from effort (Knight and Song 2005). However, the picture has changed dramatically in the post-1978 reform period due to numerous labour market reforms as well as radical changes in ownership structure whereby state-owned enterprises (SOEs) have lost their previous dominance and a much more competitive market has evolved, driven not only by the rise of private firms but also by the forces of globalisation. Urban residents were shifted from protected lifetime jobs in SOEs to seeking work in a labour market, increasingly characterised by private and foreign firms as well as competition from rural-urban migrants who had previously been segregated from urban areas. Key labour market reforms included liberalising wages to better reward productive characteristics such as human capital, as well as increasing job mobility to permit better matching between worker and employer characteristics, leading to a more competitive labour market (Knight and Yueh 2004). Loosening labour market controls and the need for migrant labourers to work in newly created export industries have led to what has been called ‘the greatest migration in human history’. An estimated 200 million rural-urban migrants have moved from the countryside to the cities during the past two decades, tearing down the urban-rural divide in employment. Finally and crucially, the aim of these reforms...