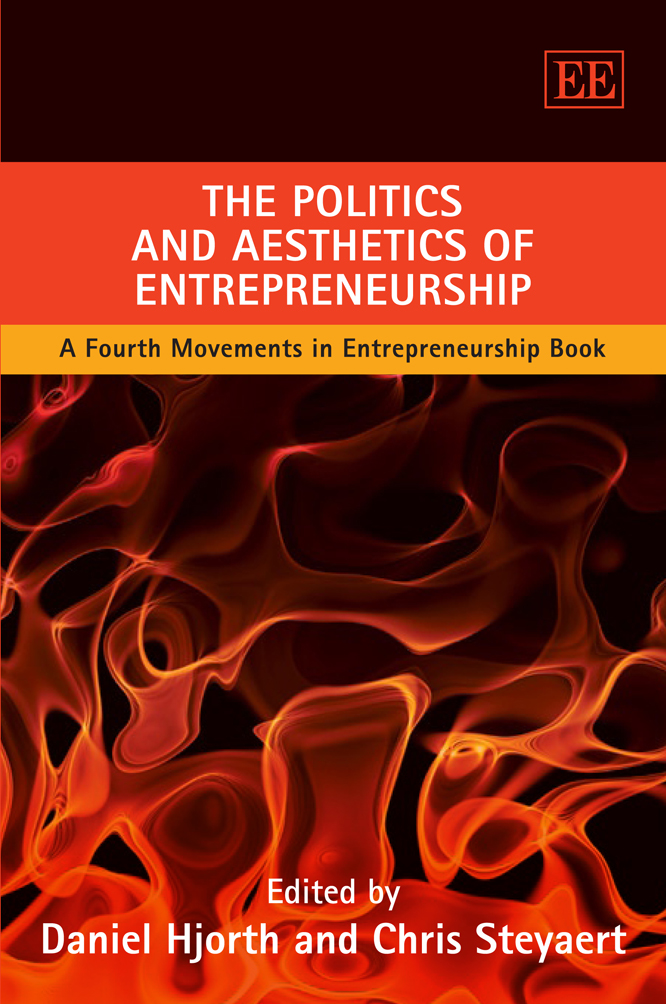 The Politics and Aesthetics of Entrepreneurship

A Fourth Movements in Entrepreneurship Book

This fourth book in the New Movements in Entrepreneurship series focuses on the politics and aesthetics of entrepreneurial processes, in order to shed light on entrepreneurial creation itself.

Chapter 6: Spaces of Intensity – Urban Entrepreneurship as Redistribution of the Sensible

Timon Beyes LIKE A SHATTERED SHIP OF THE SOVIET NAVY What a symbolic site this is. In the middle of Berlin, right on Schlossplatz, in the old city centre, resides the former Palast der Republik. Opened to the public in 1976, it was the central representative building of the German Democratic Republic (GDR) until its ﬁnal demise in 1990. Part house of politics, part socialist pleasure dome, it was used both for Eastern German Parliament sessions and a host of state-run leisure and education activities for the public (albeit less so for its critical or dissident parts). As so often in Berlin, history does not stop here. Back in the days before ‘East and West’ took on a meaning of its own, the royal palace, representative building of the Prussian kings, resided along the Schlossplatz. Having been badly wounded in the bombings of World War II, but its basic structures halfway intact, after the end of the Nazi regime the Eastern German government was faced with the question of rebuilding the Prussian palace or tearing it down completely. Since, according to oﬃcial rhetoric, a new society was about to be built, the new powers opted for the latter, removing the royal palace’s remnants and dumping them into lakes around Berlin, making a place for a people’s palace – the Palast der Republik.13 In line with similar urban transformations throughout the Eastern Bloc, where ‘massive investment was made in the production of grand monuments and new public spaces to symbolize the...