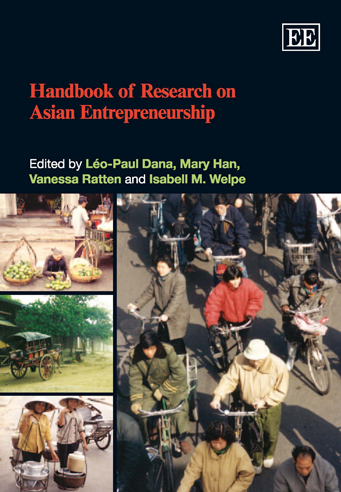 Handbook of Research on Asian Entrepreneurship

Latif Adam 1. Introduction Indonesia, a sprawling archipelago of around 17 000 islands, is one of South East Asia’s rich countries, in terms of both natural and cultural resources. With a total area of 1 919 440 square kilometers, its landscape contains varied natural resources, ranging from timber, oil, gas, copper, to gold. Like its natural landscape, the Indonesian population consists of various ethic groups (see Dana, 1999). There are 350 languages spoken throughout the country. Although 90 percent of Indonesia’s 235 million population are Muslims, other religious influences are present in the country, including Christianity, Hinduism, and Buddhism. With such rich cultural and natural resources combined with a large population, Indonesia should be attractive for both tourism and investment. Unfortunately, due to such problems as unreliable infrastructure, poor contract enforcement, bad labor regulations, complicated customs and tax administration, and massive corruption (World Bank, 2005), Indonesia is not as attractive as its South East Asian neighbors in attracting foreign investors. This may be because these problems force investors to pay extra costs to what investors usually pay for investing in other South East Asian countries. Indeed, as James et al. (2003) pointed out, the cost of doing business in Indonesia is much higher than in the other countries. Accordingly, during 2000–2006, the growth rate of investment in Indonesia was less than 7 percent per year, lower than those in Vietnam, Thailand, Malaysia, and China (World Bank, 2005), and lower than in the pre-crisis years of the 1990s. The low...