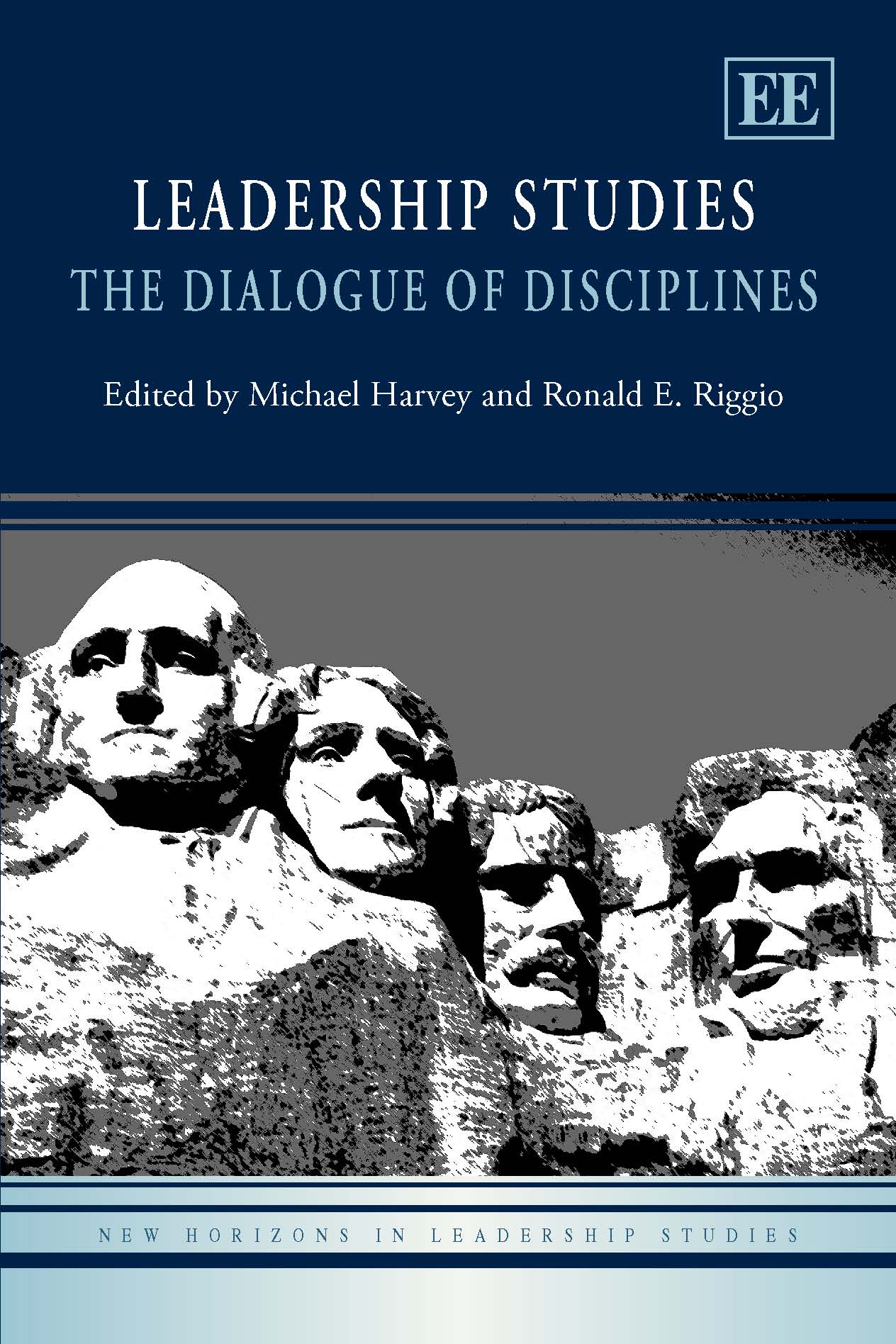 The Dialogue of Disciplines

This unique, cross-disciplinary volume encourages a new synthesis in the vibrant field of leadership studies. Comprising reflective conversations among scholars from different disciplines, the contributors explore common ground for new research and ideas.

George R. Goethals and Crystal L. Hoyt In 1914 British explorer Ernest Shackleton, along with 27 other men, embarked on an expedition to cross the continent of Antarctica. They would go by dog sled from one side to the other, passing through the South Pole. In early December, as the southern summer solstice drew near, the expedition left a whaling station on tiny South Georgia Island on the ship Endurance. Endurance was to sail through ice floes to the Antarctic, disembark a small party to cross the continent, and return to South Georgia, and then to England. Another ship would meet the crossing party on the other side of the continent, and bring it home to England. Things didn’t go as planned. The ice floes were unusually thick that summer, and in mid-January, they trapped Endurance. She was stuck fast. Shackleton ordered the crew to make winter quarters in the ship, and on the ice. Crossing the Antarctic was now out of the question. Survival would have to do. Shackleton hoped that in the spring, roughly the next November, the floe would break up enough to set Endurance free. However, when the ice eventually began to move, it simply crushed the Endurance. All 28 men barely managed to get into three small lifeboats, escape the floe before they were also trapped and crushed, and row and sail through wind and waves for days to Elephant Island, a small speck of land at the end of a peninsula stretching into the...