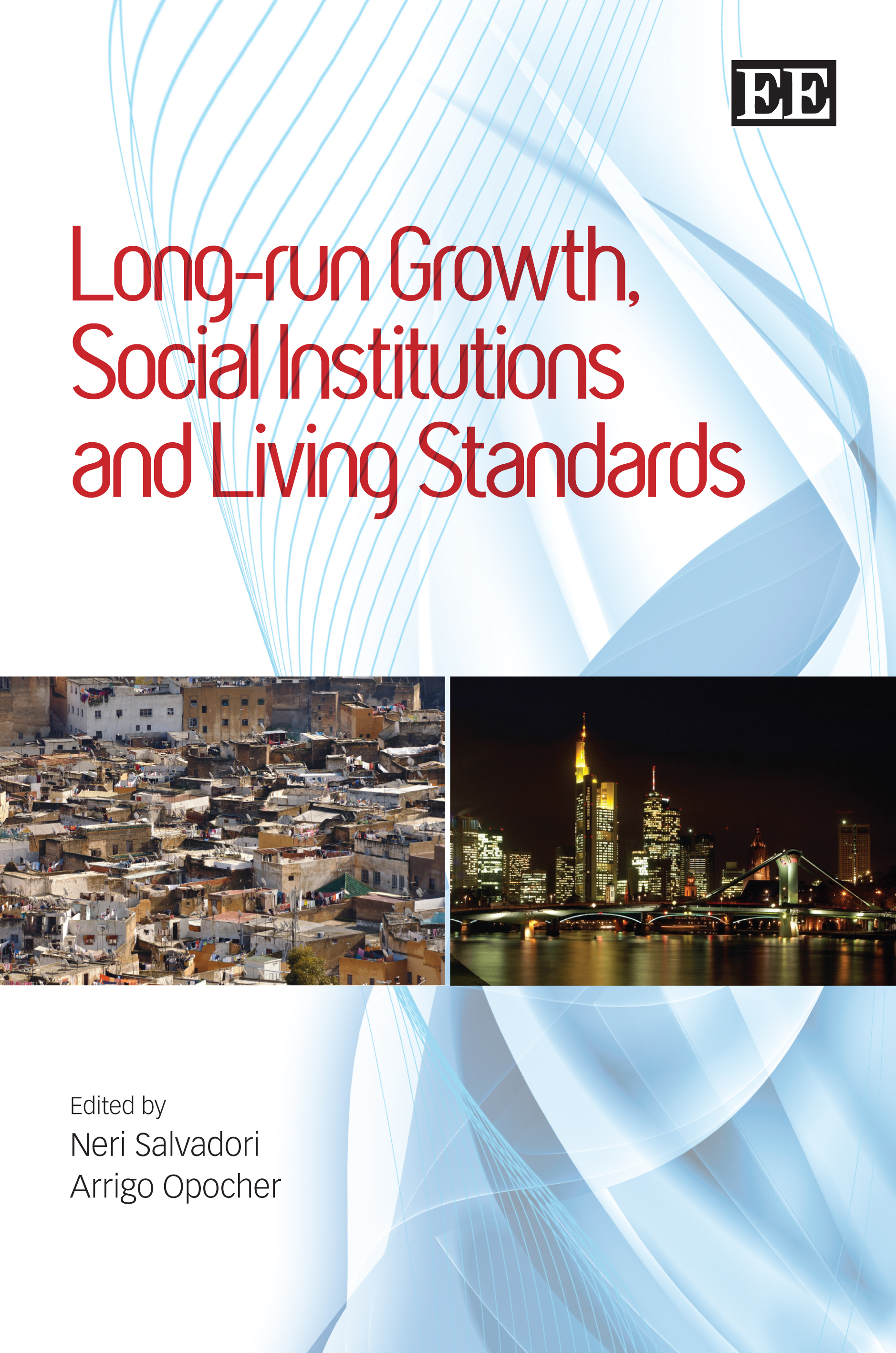 This engaging book contains a set of original contributions to the much-debated issues of long-run economic growth in relation to institutional and social progress.

Chapter 11: Unemployment in a System of Labour-managed Firms

Bruno Jossa 11.1. INTRODUCTION The problem we set out to discuss in this chapter is the idea that worker control tends to increase, rather than reduce, unemployment. This idea seems to be prevailing in the published literature and is grounded on four main assumptions (in the chapter democratic firms, labour-managed firms and cooperative firms are considered to be synonyms). The first of these is the argument that the higher capital–labour ratios required for (short-term) equilibrium in labour-managed versus capitalistic firms at equal capital accumulation conditions will result in higher unemployment levels in a system of democratically managed firms (see Ward, 1958 and Vanek, 1970 ch. 2).1 The second is the idea that the supply curve of a producer cooperative operating in conditions of perfect competition has a decreasing slope for in such a situation unemployment may increase, rather than diminish, at each rise in demand. In fact, although extensive criticism by several authors has deprived Ward’s ‘perverse’ supply curve theory of much of its former clout (see, among others, Domar, 1966; Sen, 1966; Horvat, 1967; Berman, 1977; Steinherr and Thisse, 1979a and 1979b; Conte, 1980; Brewer and Browning, 1982; Sertel, 1982 and 1987; Miyazaki and Neary, 1983 and Hansmann, 1996, pp. 84–5), the argument that every upsurge in demand in a labourmanaged system actually generates fewer jobs than it would in a system of capitalistic firms is still accepted in the economic literature.2 Thirdly, the assumed higher unemployment levels of a labour-managed economy are traced to a...