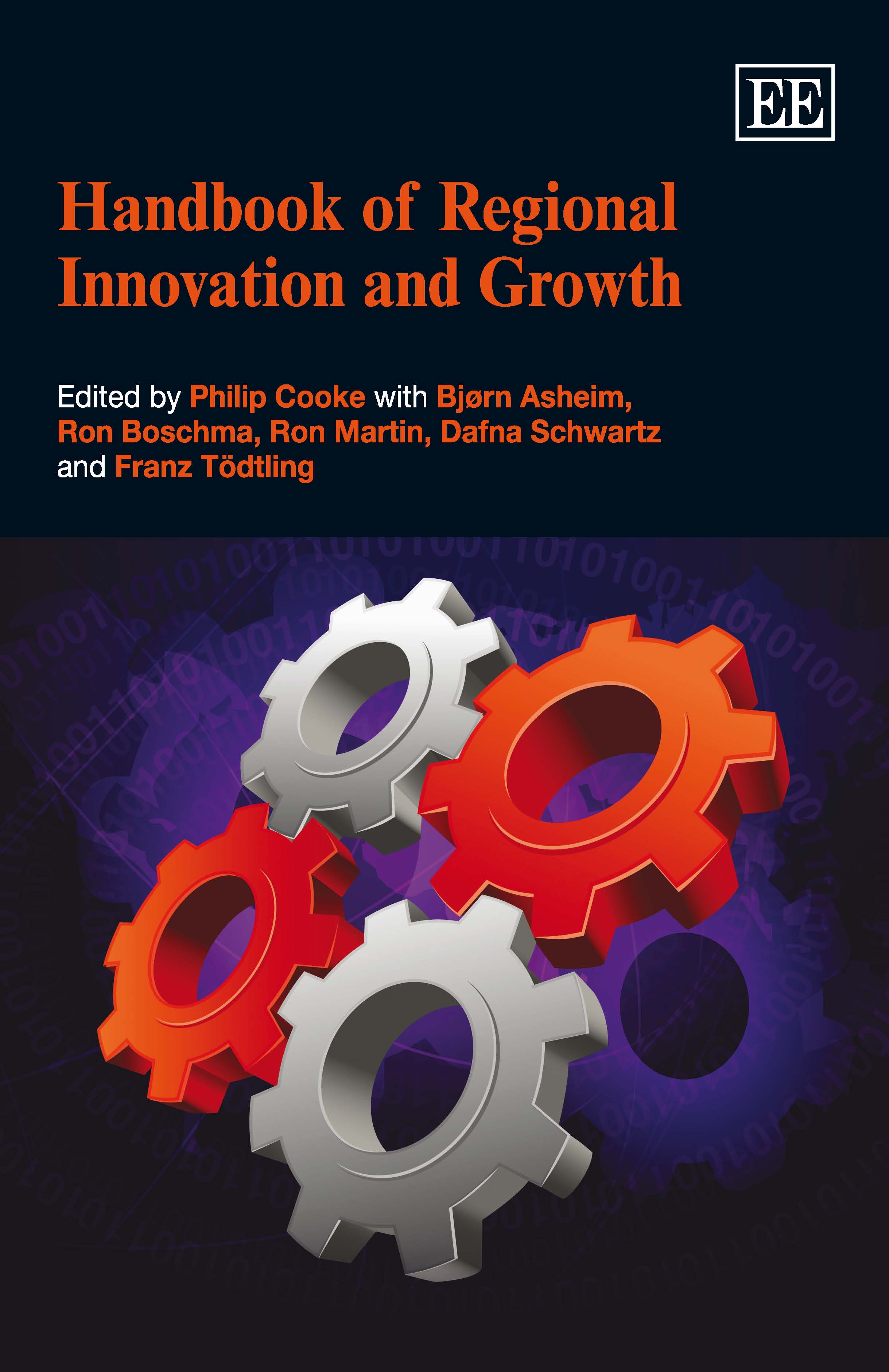 Handbook of Regional Innovation and Growth

Today, economic growth is widely understood to be conditioned by productivity increases which are, in turn, profoundly affected by innovation. This volume explores these key relationships between innovation and growth, bringing together experts from both fields to compile a unique Handbook.

Philip Cooke and Dafna Schwartz INTRODUCTION Until about 1960, even in relatively open economies like the UK or USA, foreign direct investment was rather uncommon. Some large companies with oligopolistic characteristics invested directly in foreign countries because their control of markets was extremely powerful. Oil companies fall squarely into this category and most of what used to be known as the ‘Seven Sisters’ had refineries as well as distribution networks in many overseas countries.1 Large companies connected to or reliant upon oil behaved similarly, notably Dupont and ICI in petrochemicals and Ford and General Motors in automotives. Apart from specialist turbine manufacturers like Westinghouse or European electrical engineering firms like Philips, Siemens and Ericsson there was by no means as much foreign direct investment (FDI) in productive capital as nowadays. National economies reigned supreme. This changed in waves from the 1960s, causing a rise in scholarly writing on the subject by the likes of Stephen Hymer (1976) who, effectively, coined the term. Subsequent waves occurred in Europe in the period preceding establishment of the Single European Market in 1992, in Eastern and Central Europe in the 1990s, and in the 2000s massive FDI investments were made in South and East Asia, echoing the more liberal trade regulations of the World Trade Organization and its predecessors, which contributed to the onset of globalization. As we shall see, by no means all FDI is conducted by multinational corporations (MNCs), which are traditionally defined as follows: enterprises operating in several countries but managed...