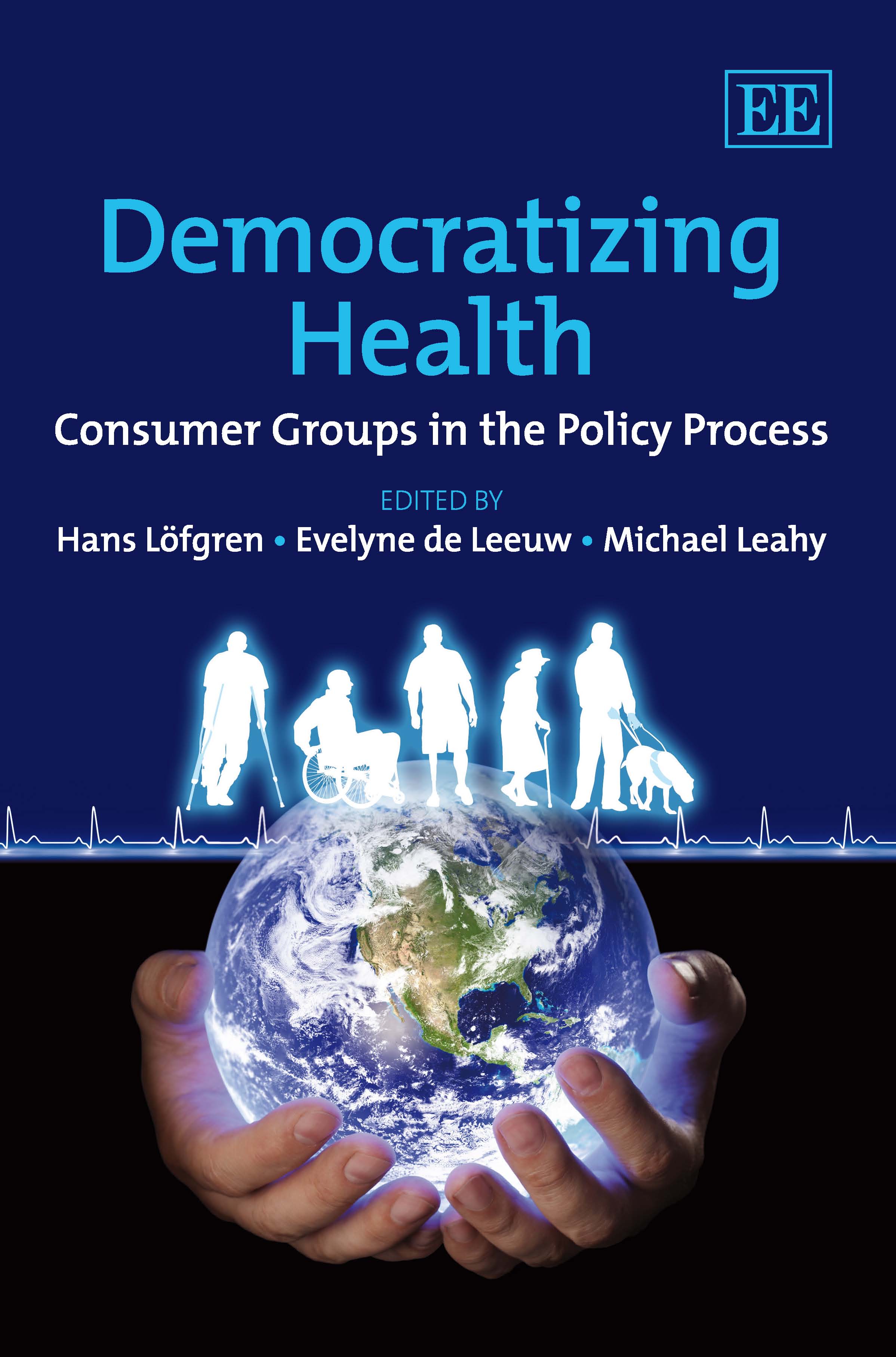 This book examines the important role of consumer activism in health policy in different national contexts.

Chapter 13: Health Consumers in Canada: Swimming Against a Neo-liberal Tide

John Church and Wendy Armstrong This chapter examines the significant changes that have occurred to the role of broadly defined consumer groups in Canada’s publicly financed health care system, as mediated through ideas, institutions and interests. The development of the Canadian system first took shape around organic processes driven by local interests, including those of consumers. But once national and provincial governments became involved and the system became more complex, consumers’ direct role in political and service delivery decision-making was overshadowed by other interests. The constitutional division of responsibilities and taxing power between the federal government and the provinces, the particular set of institutional and professional arrangements that were negotiated between 1945 and 1970, and the more recent emergence of neo-liberal ideas have effectively relegated citizens to a secondary role in decisionmaking related to health care policy and service delivery. The emergence of neo-liberal thinking in government since the mid-1980s – heavily influenced by new right-wing think tanks, anti-tax groups and the Chicago school of economics – has led to a rethinking of the relationship between the state and its citizens. This reframing has increasingly replaced the language of citizenship with that of market ‘consumerism’, while historic protections and voices for consumer interests have been eroded or eliminated through delegation, deregulation and programme cuts. The net result has been a shift from an organic to an instrumental view of the role of consumers and consumer organizations in relation to the Canadian state. Related to this shift has been a trend towards centralization...