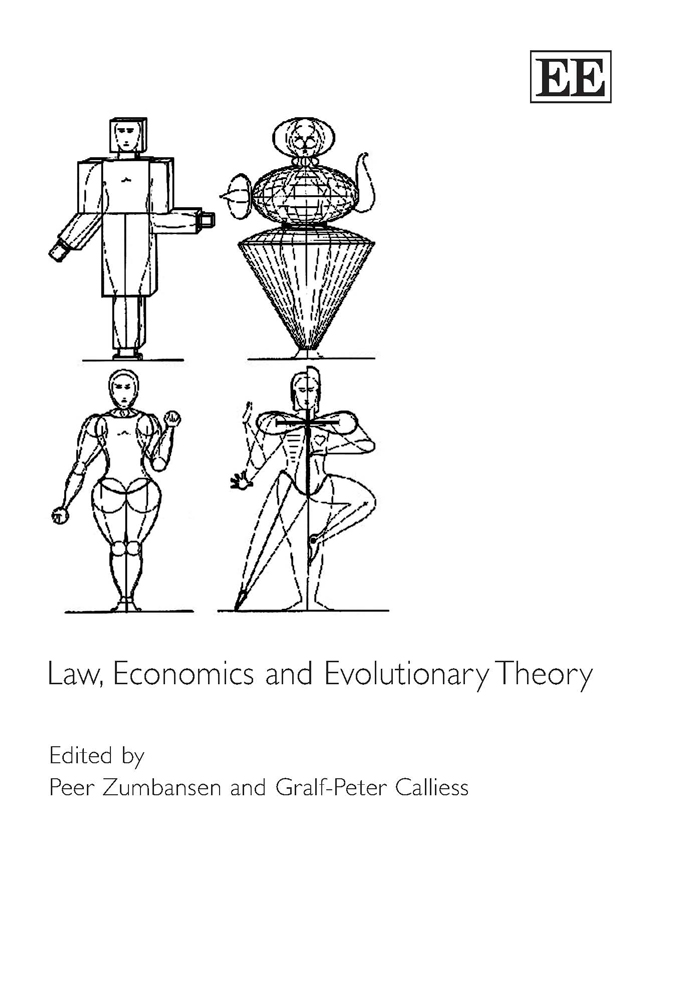 Joel Mokyr INTRODUCTION 1. The issue of the emergence of modern economic growth in the nineteenth-century West has once again resumed its rightful place at the center of attention of a large group of scholars, coming from economics, history, and the other social sciences. While different approaches have been taken to understand the causes of the Great Divergence, they all share two fundamental assumptions. One is that modern economic growth started in the ‘West’ – that is, selected economies in the northern Atlantic region. The other is that in this process Britain was a leader, while Continental Europe was a follower, if a rather quick one. This chapter is primarily about the former assumption. It argues that most of the countries that in 1914 belonged to the ‘convergence club’ – countries that were industrialized, urbanized, educated, and rich – were countries that in the eighteenth century were subject to the European Enlightenment. This strong correlation is not in and of itself proof of causality, we need at the very least establish the mechanisms through which the Enlightenment affected the ‘real economy’ and show that they mattered. In doing so, I will deal only with part of the story. The Enlightenment affected the economy through two mechanisms. One is the attitude toward technology and the role it should play in human affairs. The other has to do with institutions and the degree to which rent-seeking and redistribution should be tolerated. This is an interpretation of the Enlightenment that will surely not cover everything we...