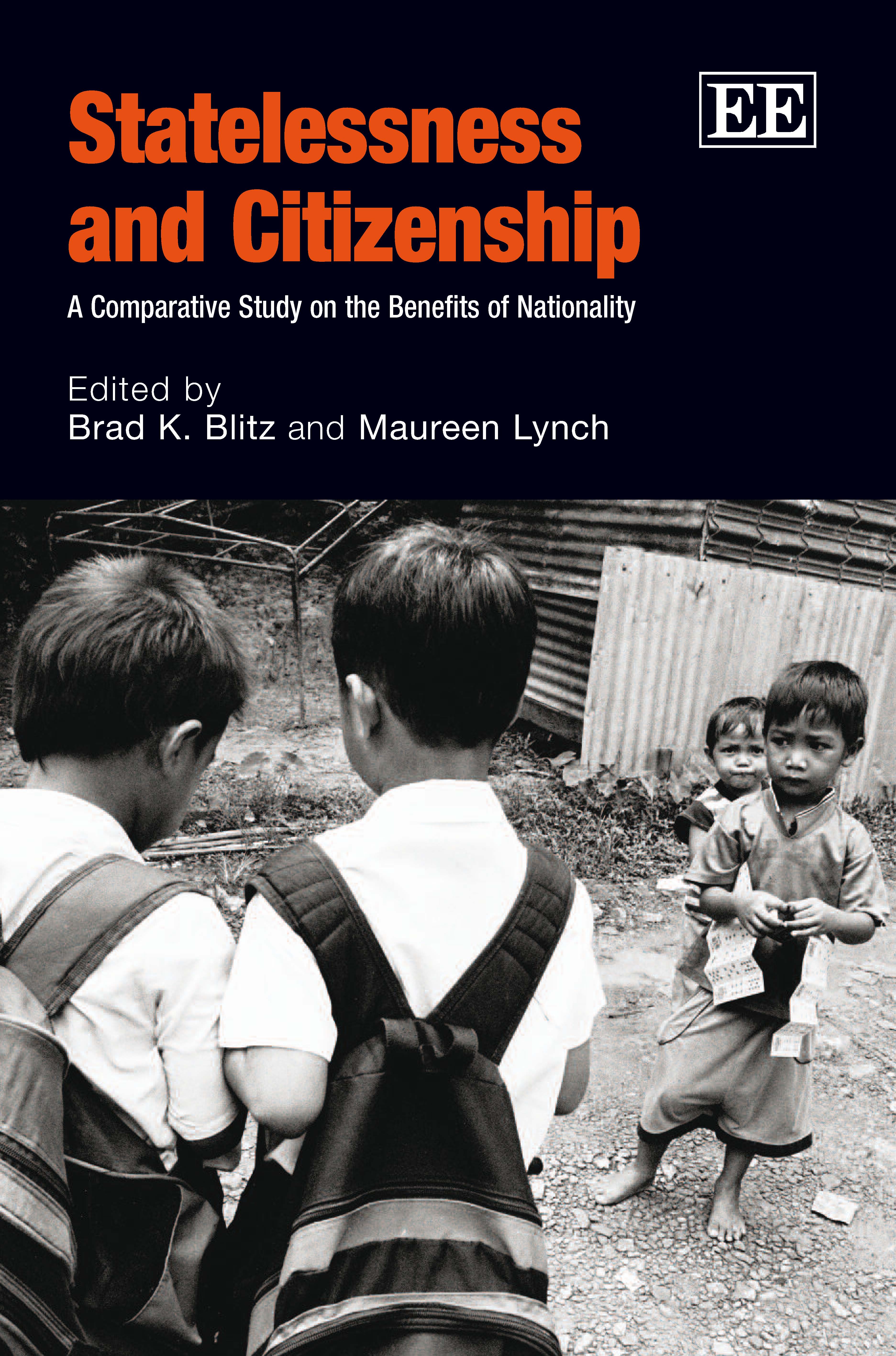 A Comparative Study on the Benefits of Nationality

The United Nations High Commissioner for Refugees estimates that there are more than 12 million stateless people in the world. The existence of stateless populations challenges some central tenets of international law and contemporary human rights discourses, yet only a very small number of states have made measurable progress in helping individuals acquire or regain citizenship. This fascinating study examines positive developments in eight countries and pinpoints the benefits of citizenship now enjoyed by formerly stateless persons.

Chapter 4: From Erased and Excluded to Active Participants in Slovenia

Jelka Zorn In 1991, Slovenia seceded from the Socialist Federal Republic of Yugoslavia (SFRY). From the outset, the Slovene independence process seemed democratic, transparent and respectful of human rights and minorities. However, ethno-nationalist sentiments would eventually find their way into policies regarding citizenship and the treatment of foreigners (aliens); the result was that thousands of long-term immigrants1 from other republics of the former Yugoslavia as well as some Slovenes were not only left without citizenship in the new Slovene state but were also deprived of all status and rights, including even the most basic human rights that they had previously enjoyed. The economically motivated migration to Slovenia had begun as early as the 1960s, but it was not until the 1970s, and especially the 1980s, that these immigrants who represented territorially dispersed communities without political demands settled with their families and became visible in Slovenia2. When Slovenia declared its independence in 1991, these communities became the implicit target of the nationalist sentiment embedded in the citizenship and aliens’ legislation of the new state. While secession legislation made it possible for the majority of these immigrants to become Slovene citizens,3 many were less fortunate. Most troubling was that after secession a host of administrative procedures were used to strip those who did not apply for citizenship of their social, economic and political rights, giving rise to a new social category of ‘erased’ persons. The term ‘erasure’ was coined by the journalist Igor Mekina in 19944 to describe a measure whereby,...