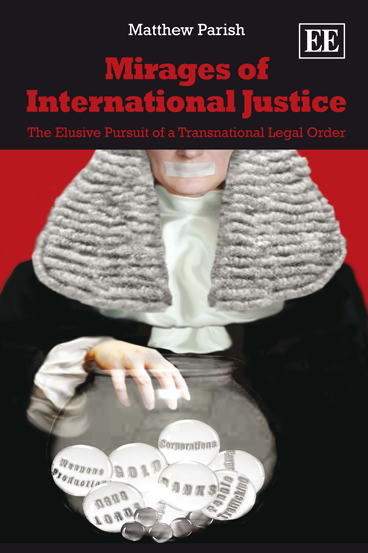 Chapter 8: The Allure of Judicial Trusteeship in the European Union Experience

Discussions of international law typically proceed in parallel with those addressing the law of the European Union, as though they are two parallel lines that never meet. On its face this is bizarre, since EU law is the creation of a series of international treaties. Europe’s transnational institutional regime commenced with the Treaty of Paris (1951) that established the European Coal and Steel Community (ECSC). The next step was the Treaty of Rome (1957), creating the European Economic Community (EEC), and the structure was further developed by subsequent panEuropean treaties from the Single European Act (1986) to Maastricht (1992) to Nice (2001) to Lisbon (2007). These treaties successively led the ECSC to evolve into the EEC, then the European Community (EC), and finally the European Union (EU).1 These treaties create a two-tier system of international courts, the General Court of the European Union (formerly known as the Court of First Instance) and the European Court of Justice. These courts have the task of ruling upon the interpretation of the law created by these treaties and, in some cases, of adjudicating disputes. Whereas there are many critics of international law, there are fewer critics of EU law. (Although there are plenty of critics of the European Union, their criticisms tend to be aimed at the EU’s Byzantine political system rather than specifically at its legal system. However this may be a false dichotomy: the interdependence of the two will be explored in the course of this chapter.) Indeed those who...