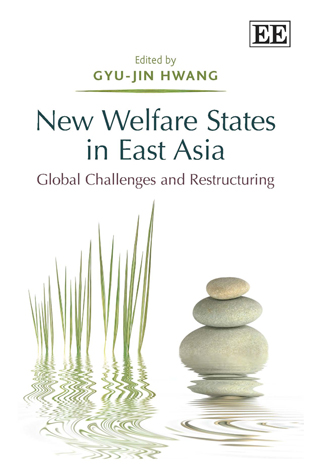 Chapter 7: Economic Restructuring and Changing Work/Family Life: The Cases of Japan and China

Introduction Takeda Hiroko, Jieyu Liu and Junko Yamashita Economic restructuring and its impact on the national social security systems have been the focal point of debates in the field of social policy across the industrially advanced countries since the 1990s. When considering the cases of East Asian countries, in particular, China and Japan, these issues appear to bear particular importance. Unlike the UK and USA, which enjoyed continuous economic expansion since the late 1990s up until the 2007–8 financial crisis, the economic situations in East Asia in the 1990s–2000s have been volatile, as typified by the Asian Financial Crisis in 1997 that led the IMF to intervene in the national economy of South Korea. The year of 1997 was also the annus horribilis of the Japanese economy, which witnessed a series of collapses of major corporations. After the ‘bubble’ economy burst in the early 1990s, Japan’s national economy was described as ‘the lost decade’ and the prolonged economic setback continued until the early 2000s, recording negative growth three times in 1993, 1998 and 2001 before the 2007–8 crisis (Tokyo Daigaku Shakai Kagaku Kenkyūjo, 2005). That is to say, the global economic crisis started in 2007 was ‘nothing unprecedented, apart from its size and scope about the current collapse’ (Harvey, 2010: 10). And with the GDP record in 2008 of −3.7 per cent, Japan’s lost ‘decade’ is now being fully extended into the second phase. While the overcoming of economic setbacks was the major task for the...