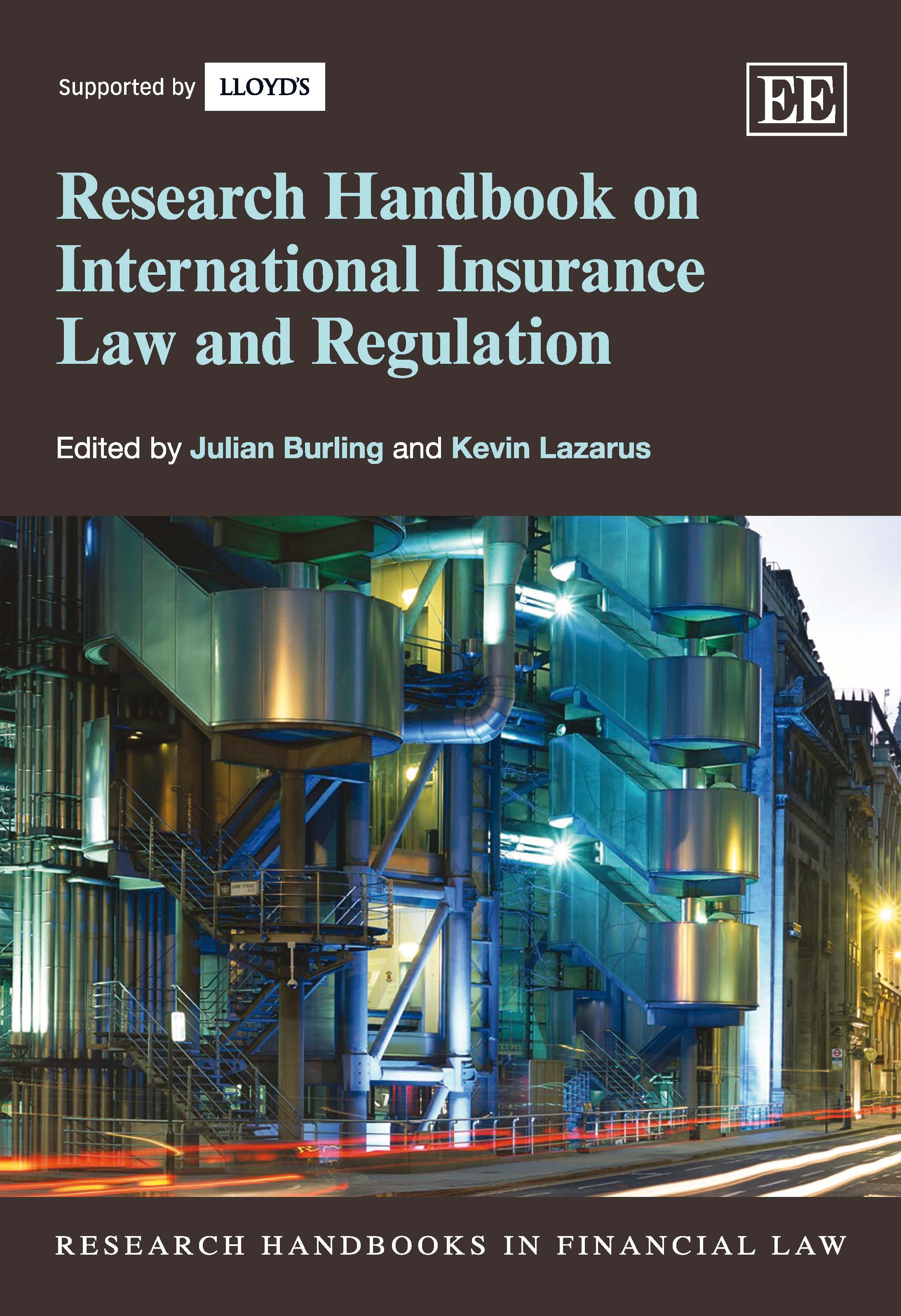 Chapter 26: Singapore: Maintaining a Law and Regulation for a Modern Trading State

Hwee-Ying Yeo 1. INTRODUCTION Singapore was an obscure ﬁshing village1 with a small indigenous population when the British recognised the strategic importance of the island’s location and decided in 1819 to establish a free port there to serve the ships plying the maritime trade routes between India and China. Merchants and immigrant workers thereafter ﬂocked to this trading post which grew rapidly to overtake the other ports (such as Penang and Malacca) in the Malayan archipelago. The thriving community in this new colony required insurance to cover their merchandise against ﬁre hazards and shipping risks, and there was a steady increase in the number of agency houses and local branches of British insurance companies2 operating in Singapore which soon emerged as the centre of entrepôt trade in South-East Asia. After gaining independence in 1965, Singapore boldly embarked on long-term economic development programmes which helped the resources-deprived island to weather the turbulent period of nation-building. The earlier success of Singapore as a regional hub for commerce and communications naturally led to efforts to transform the city state into a ﬁnancial centre3 (including, for example, initiatives to offer reinsurance and arbitration services to the region and beyond). In addition, the government’s aggressive efforts to attract foreign investments spurred the growth of the manufacturing sector which has progressed over the years from low-productivity textile factories to hightechnology semiconductor plants. Concomitant with the accelerated economic growth of post-independence Singapore is the rapid expansion in demand by the business and industrial sectors for a...