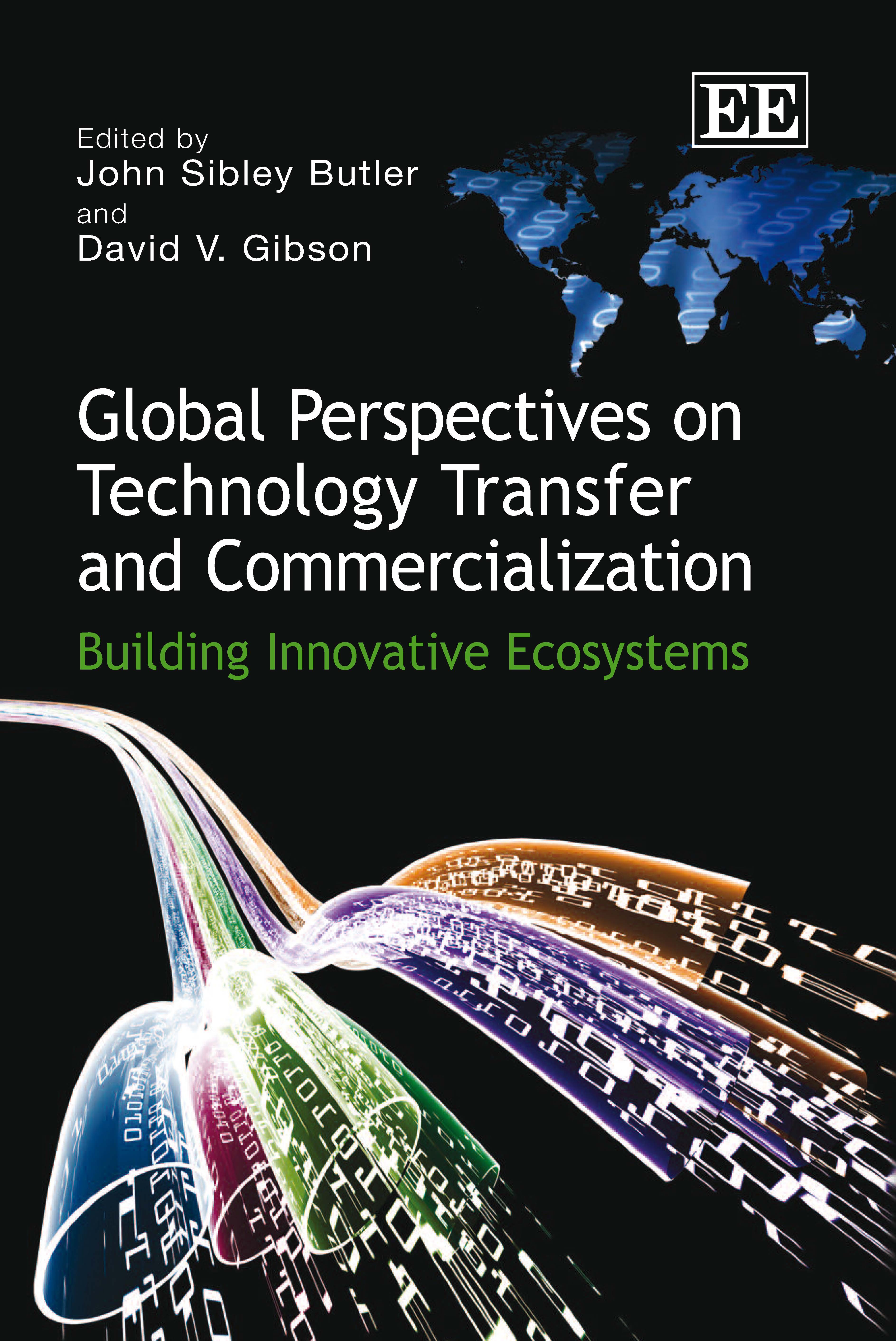 As we move further into the 21st century, increasing emphasis is being placed on the importance of technology transfer. Through new research and practices, scholars, practitioners and policymakers have made great strides in broadening our understanding and ability to implement technology transfer and commercialization processes. The fruit of that research is collected in this timely volume.

Chapter 8: Malta: A Mediterranean Island State, its University, and its Future

Juanito Camilleri and Albert Caruana INTRODUCTION 1 Malta is the largest of the three small islands that make up the Maltese archipelago. It is centrally located in the Mediterranean and given this strategic location, Malta has been a melting pot of civilizations that go back to around 5200 bc. The islands have belonged to all the main powers that controlled the region, including: Phoenicians, Carthaginians, Romans, Byzantines, Arabs, the Holy Roman Emperor, the Order of the Knights of St John (Knights of Malta), the French, and the British Empire. The Maltese Islands have a total land area of 316 km2 (122 miles2) and a population of just over 400,000, making it one of the most densely populated countries in the world. Malta’s population is predominantly Catholic and there are two official languages: Maltese and English. It has a Mediterranean climate: mild with rainy winters and hot, dry summers. Malta is a parliamentary democracy fashioned on the UK Westminster model. It gained independence from Britain in 1964, became a Republic in 1974, and joined the European Union in 2004. Malta adopted the euro currency (€) on 1 January 2008. In 2007, GDP per head was €13,158, which in purchasing power standard terms comes to 77.7 compared to the EU27 average of 100. In January 2009, inflation stood at 3.1 percent and unemployment at 6.0 percent. Malta is a microstate. Given its size, its industry is not extensive, social networking is quite effortless, state institutions are within easy reach, and it...